With architects and master builders under one roof, we’re able to think outside the square, find smarter solutions and provide a more streamlined experience for our clients. 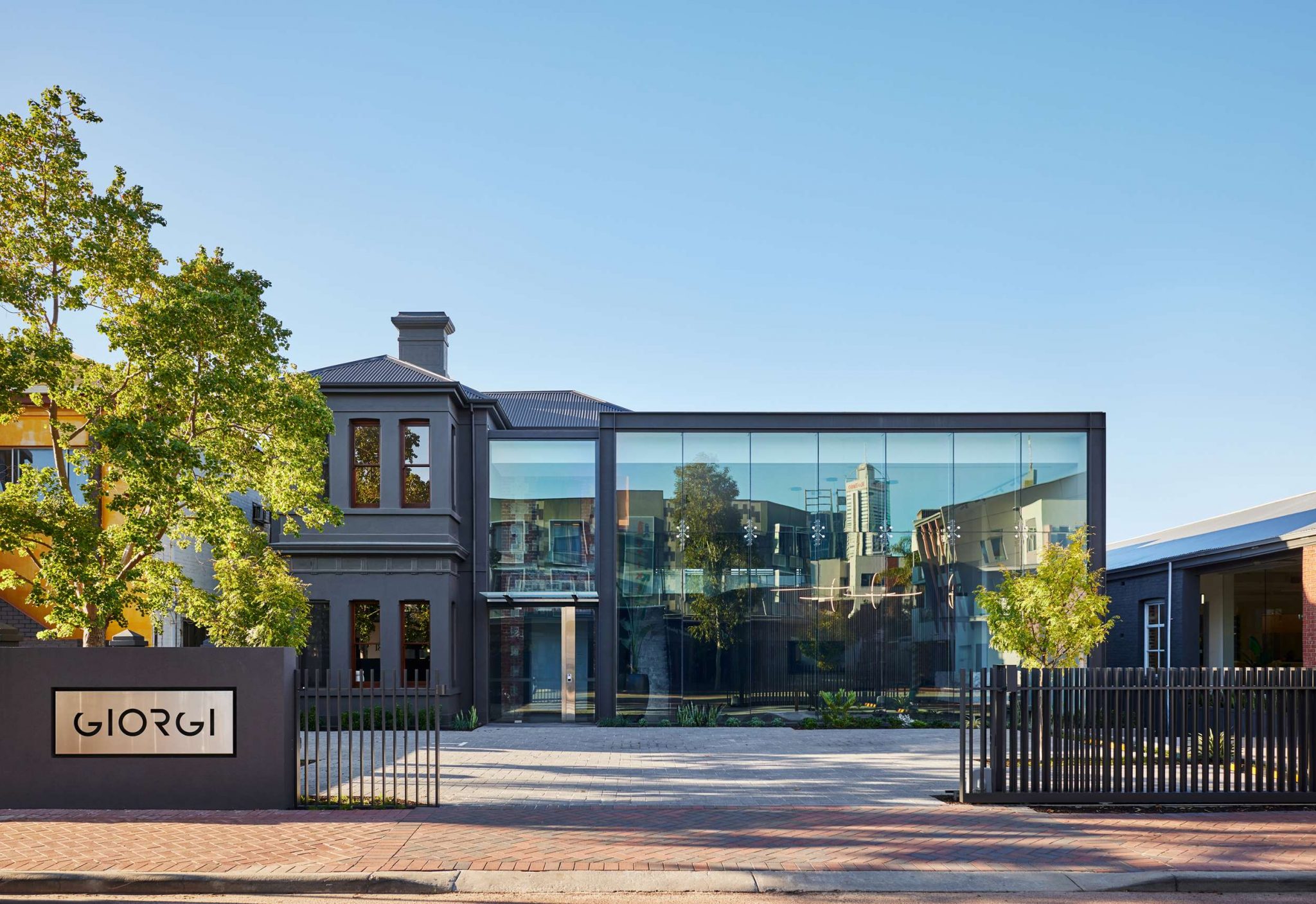 Since 1994, Giorgi has designed and built some of Perth’s most distinguished contemporary residences.

These are award-winning custom residences renowned for setting new standards across architecture and construction.

From architecture and construction to client services, interiors and project management, the Giorgi team brings a multidisciplinary skillset to creating singular residences.

Our structure allows us to find smarter solutions and better processes that ultimately deliver more value through realistic timeframes, cost-controlled builds, and architectural integrity upheld throughout. 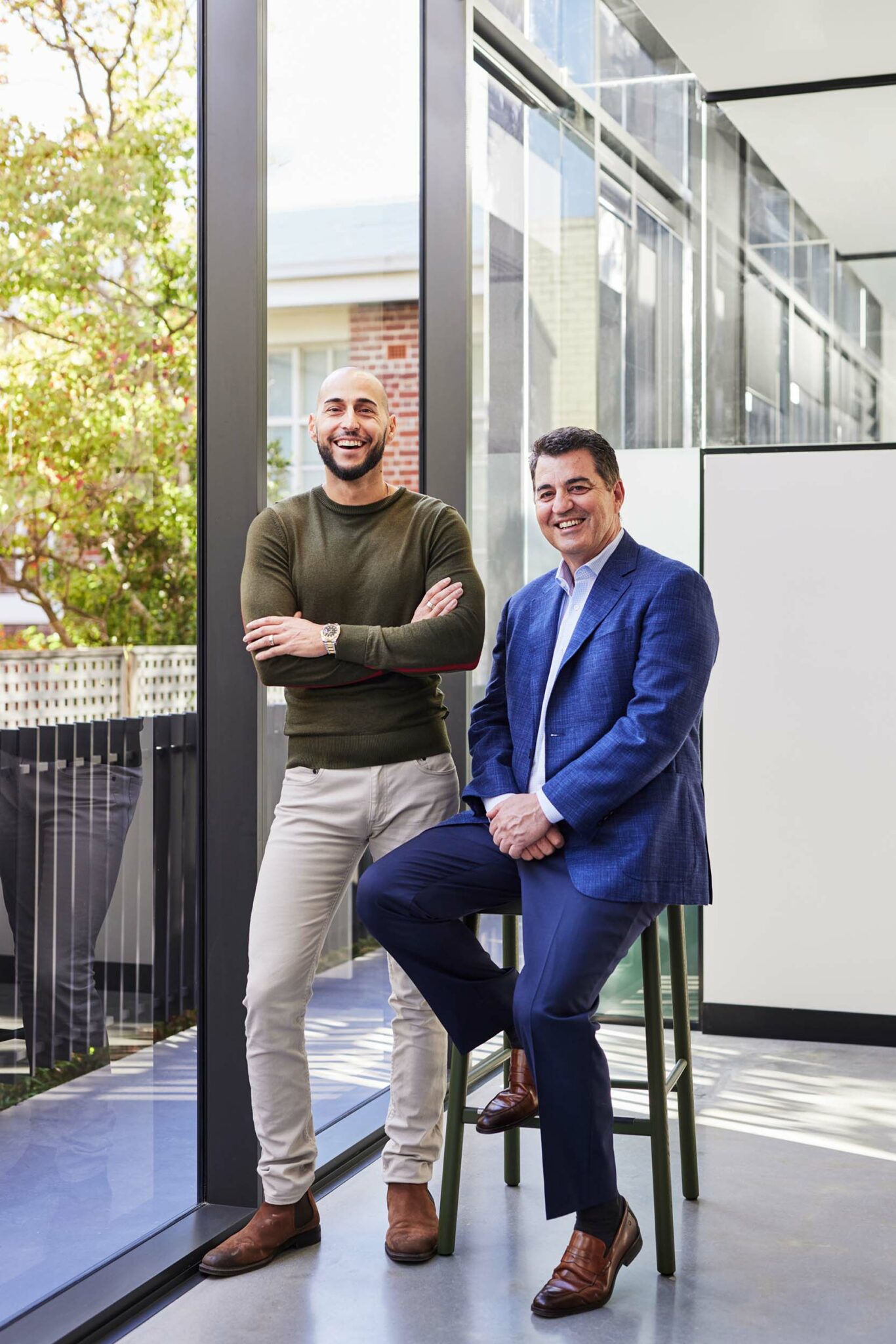 The Giorgi name has been part of the Perth landscape for generations.

In the early 1950’s , the Giorgi family sailed from Italy aboard the Oceania. They arrived in Western Australia, ready to make a new home, and start a new business.

In 1994, two generations later, Claude Giorgi launched a construction company called Buildwise. Since then, the company has gone from strength to strength, changing its name to Giorgi to reflect its family heritage, and welcoming Claude’s son Danny as a director.

Today, Giorgi is one of Perth’s best-regarded architecture and construction specialists, with a reputation for delivering luxury homes in Perth’s most coveted neighbourhoods from City Beach to Cottesloe and Dalkeith to Applecross.

In 2022 the business returned to where it all began, with new offices constructed within the family’s original place of residence.

As Perth’s architectural character has evolved, Giorgi has set the standard. 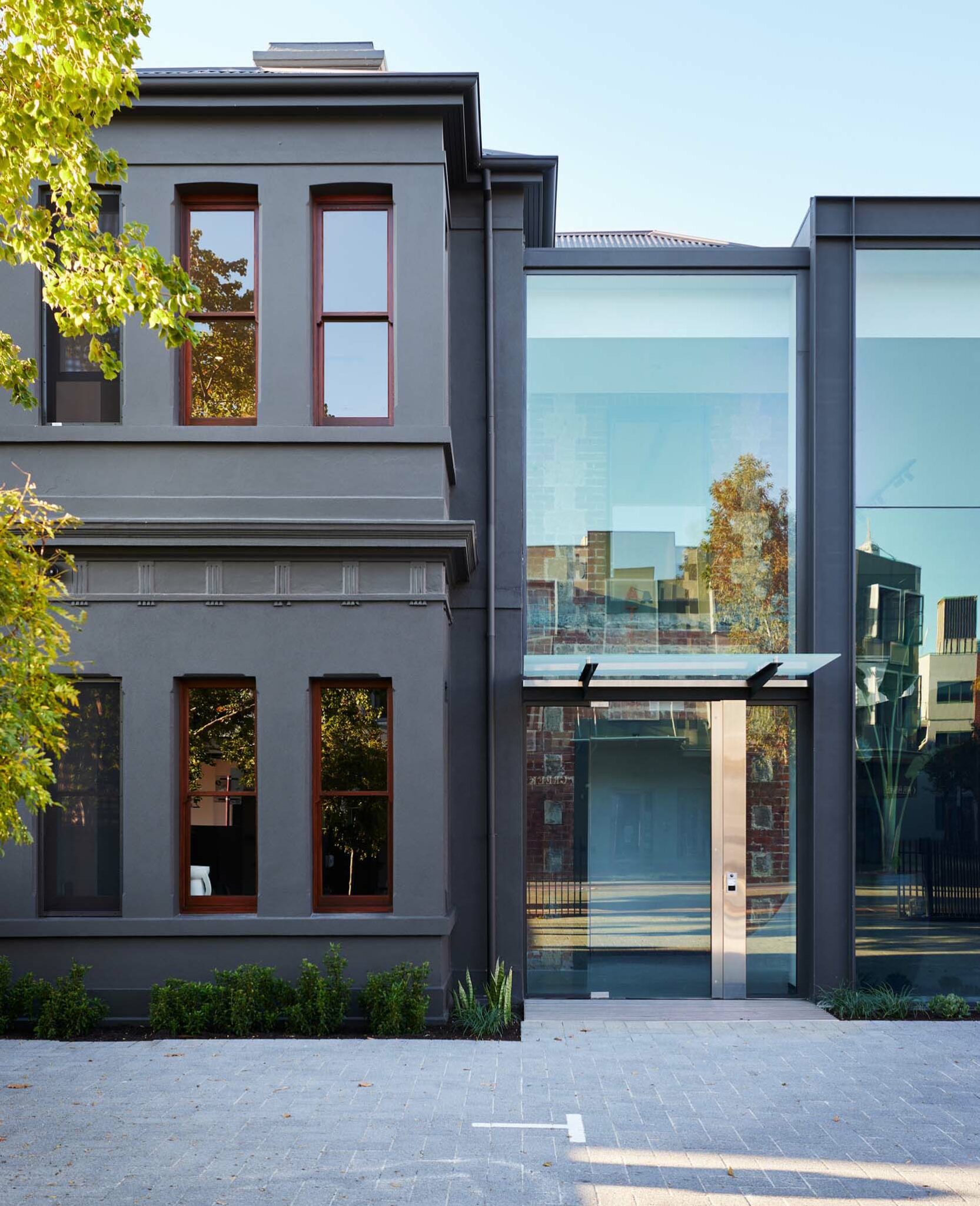 Giorgi homes and apartments line some of the finest streets from City Beach to Cottesloe and Dalkeith to Applecross.

With a deep understanding of each location’s character, we’re able to design and build homes that reflect the essence of every location as well as the needs of every client.

The Giorgi pillars define our difference.

With industry-leading architects and master builders under one roof, we’re able to find innovative solutions to create homes that truly stand apart. We listen. We consider. We think outside the square, and we add value with every decision. 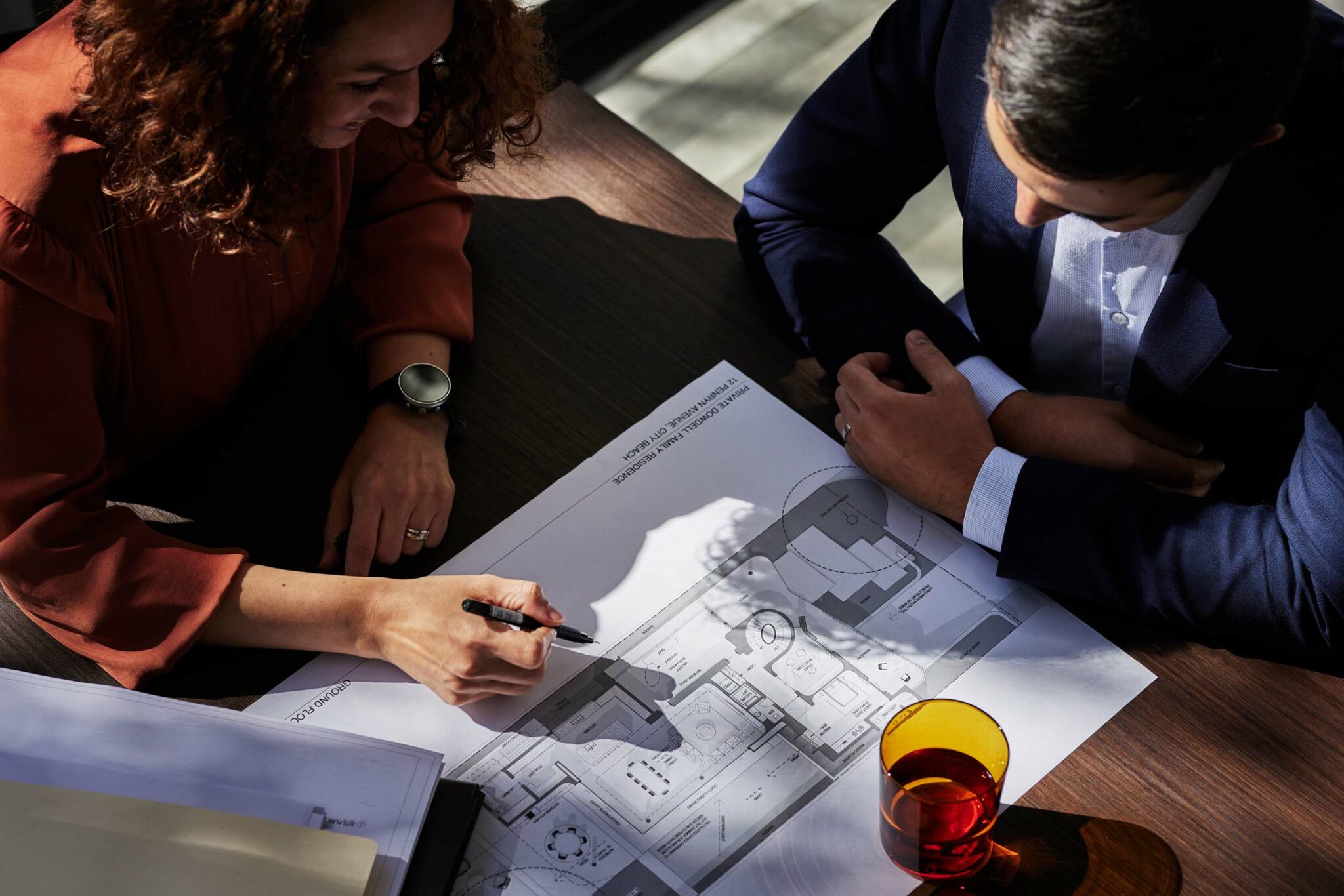 Our reputation has been built over three decades of award-winning homes, client referrals and a deep understanding of Perth’s finest suburbs. Since 1994 we’ve been building more than homes. We’ve been building a legacy.

We’re a family business building homes for families. We respect the responsibility of this, and we respond in turn by going above and beyond in every way, working to the very best of our abilities to ensure every Giorgi home is one we’re proud of. 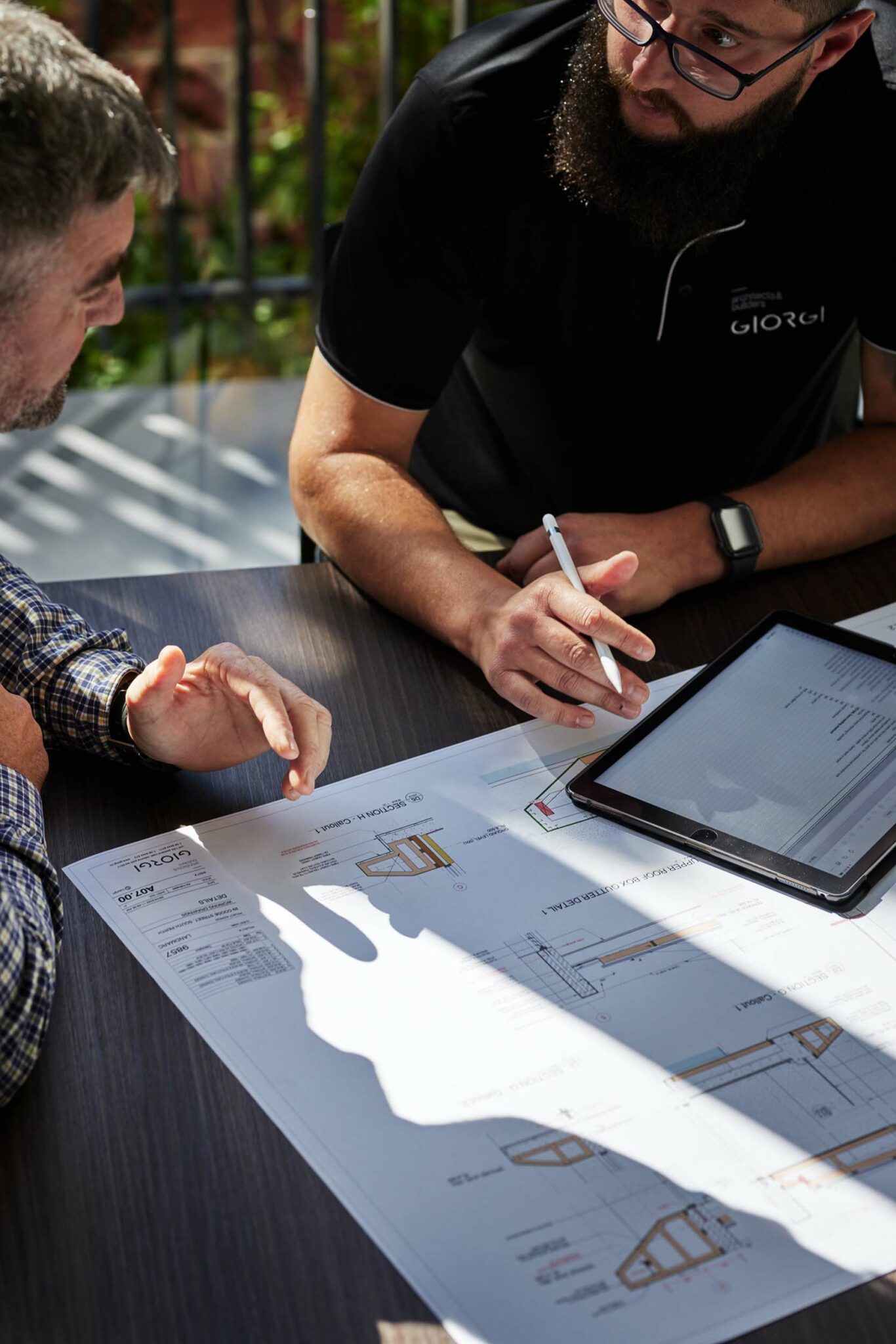 As Perth’s architectural character has evolved, Giorgi has set the standard. Today, we’re proud to have built a reputation based on more than three decades of pioneering experience. In turn, we want our clients to experience nothing less than the best. 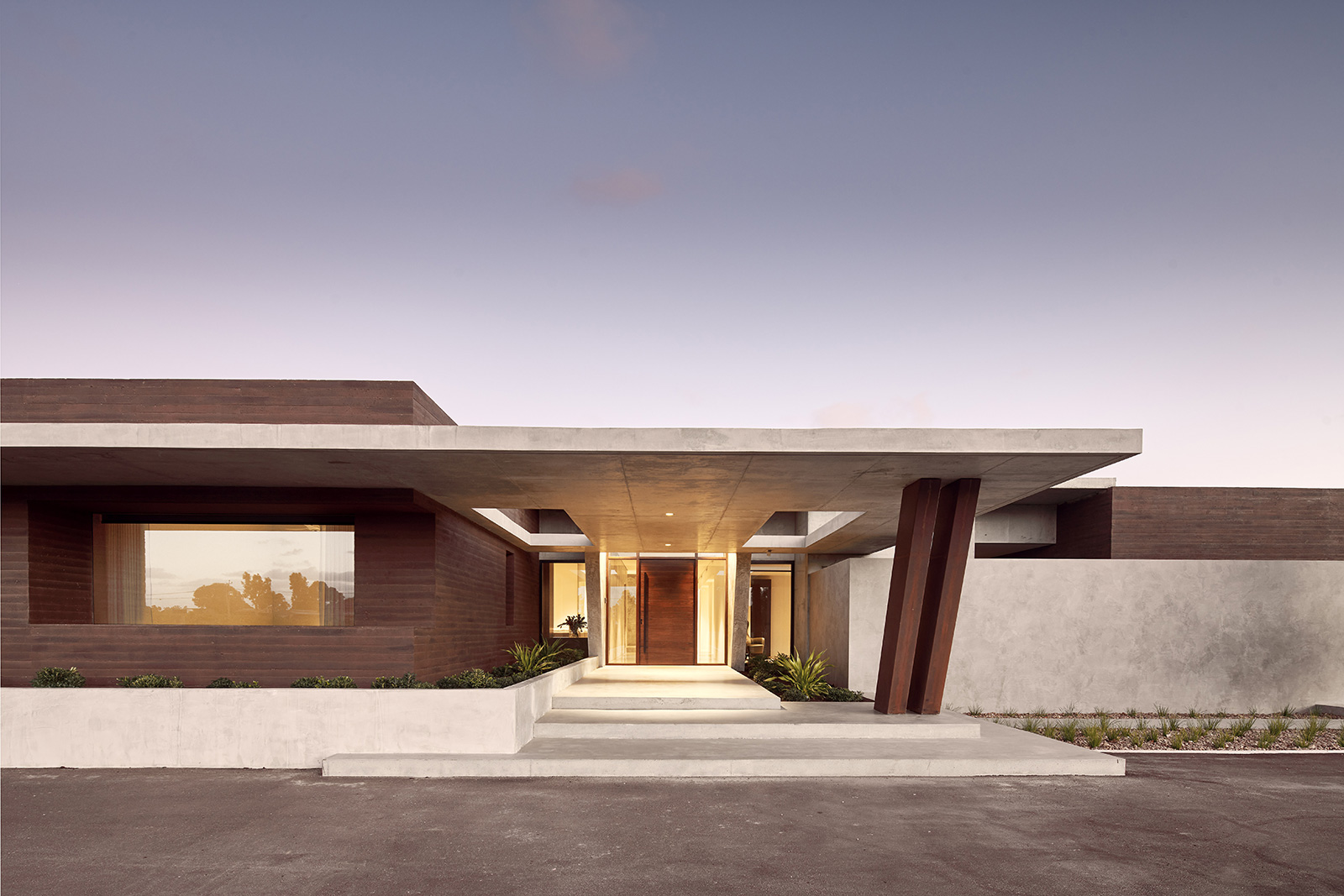 Giorgi is a diverse team with a shared vision.

Our culture is truly collaborative, enabling design and building experts to work together.